Entry Requirements When Visiting The Abacos 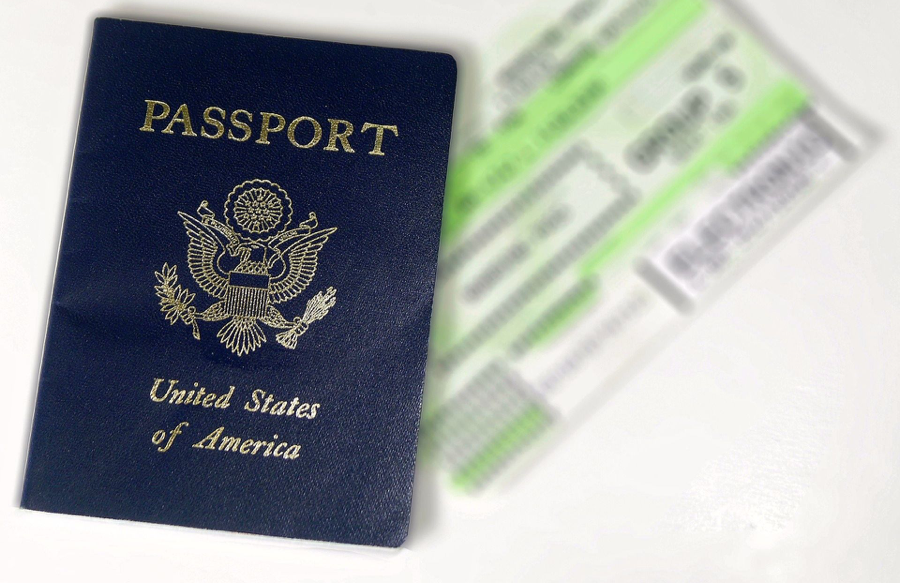 There is usually a moral involved in fairy tales, too.

And so we’d like to tell you a short fairy tale. The We-Are-So-Busy-and-Tired family decided that they wanted to go a special holiday to a place where they could run on white sand beaches and frolic in blue-green waters. Their friends, the We-Travel-A-Lot family, recommended that they go to the magical Abacos.

And so it was that the We-Are-So-Busy-and-Tired family counted each day on their kitchen calendar until it was finally time to go to The Abacos. They wheeled their carefully packed bags to the airport, and their mom carried their passports and their one-way tickets – to the Bahamas.

But when the immigration official looked at the We-Are-So-Busy-and-Tired family’s tickets, she shook her head: “You need to show the Bahaman officials your return ticket when you enter their country. You have only one-way tickets.”

The good news is that the We-Are-So-Busy-and-Tired family were able to catch a later flight and run and play in the sand and the sun. (The end.)

At Air Unlimited, we like happy endings. We also want you to be able to “Fly. Enjoy. Return.” and so we present the entry requirements, for American citizens, going to The Abacos.

Do I need a passport to enter The Abacos?

Yes, if you fly into The Bahamas, you are required to present an American passport to Bahaman officials.

You may have read the last sentence and thought something like this: But I did not need a passport when I travelled to The Abacos by cruise ship last May.

And, you would be correct. If you travel into The Bahamas by boat or by land, you can use any document that is compliant with the Western Hemisphere Travel Initiative.

The Western Hemisphere Travel Initiative, as linked to above, dictates that the following forms of identification be acceptable:

At Air Unlimited, we recommend that you use an American passport to travel to The Abacos, and other locations in the Bahamas. Why?

Should your cruise ship have an unhappy incident, say, a severe outbreak of influenza, it might be possible for you to leave the infected ship and fly home to America, but you would need your passport to re-enter America.

Similarly, if you are piloting your own boat, but are called back to America for an unforeseen emergency, you would need your passport to board a flight.

So, if you are flying into The Abacos, you require an American passport. Simple.

If you are entering The Abacos by boat (or somehow over land) you can use one the I.D.s permitted by the Western Hemisphere Travel Initiative, however, you should use the one I.D. that can gain you re-entry by flight into America, your passport.

If you are travelling with your child, who under the age of 18, and the other parent is not present, you should carry a letter of permission from that parent, simply stating that they are aware that their child is travelling with you.

Similarly, if you are travelling with any child who is under 18, you should have written permission from their parents.