Catch a Flight to Abaco Islands for the Best Fishing Tournaments 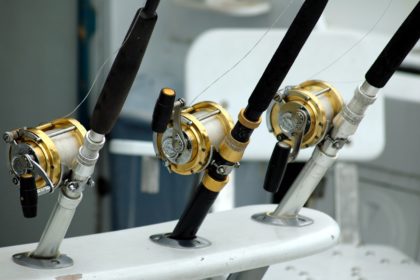 ‘Tis the season for fishing tournaments in the Abacos! This is the best time of year for the local fishermen and those who travel far and wide to compete in some of the best tournaments in the Caribbean. Luckily, Air Unlimited can take you on a direct flight to the Abaco Islands and safely transport you and your fishing gear* so you can get there quickly and enjoy the season stress-free. 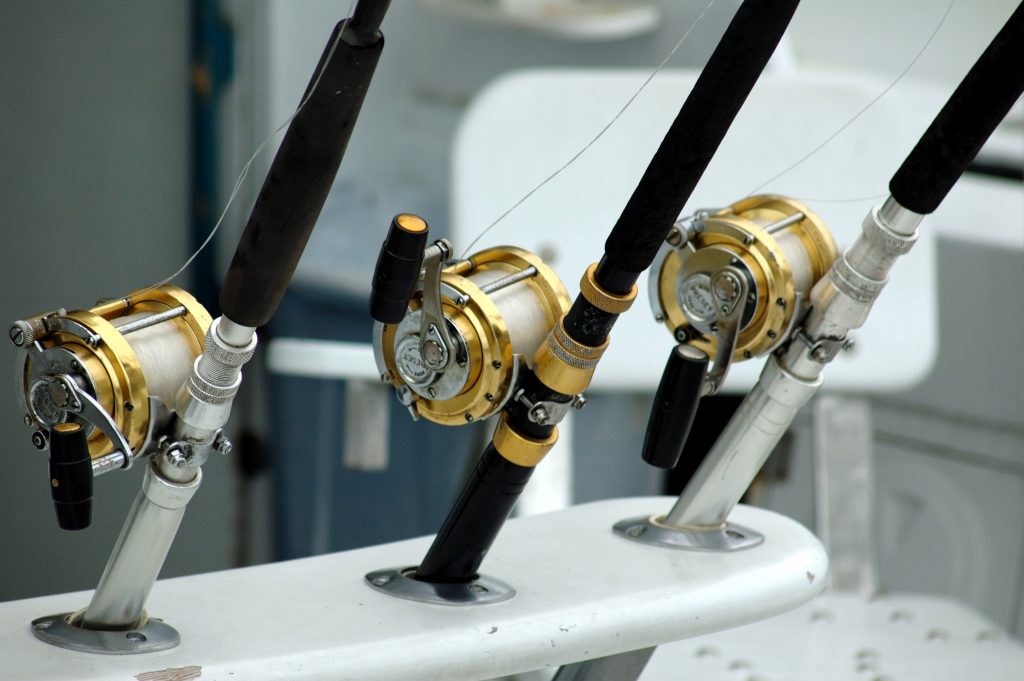 The Abaco Beach Resort and Boat Harbour Marina is the hub for many fishing tournaments this year. This is home base for many competitors because it’s so convenient to stay in a beautiful resort and head out for the tournament at the marina right outside the window. The Abaco Beach White Marlin Tournament is taking place at the Boat Harbour Marina from April 18th through the 21st. This is the first leg of the Abaco Diamond Series, and it’s the perfect transition from sailfish to blue marlin season. You won’t want to miss the ultimate tournament to kick off the season.

The Custom Boat Shootout is an invite-only competition, and all proceeds go to charity. The competition kicks off in the first week of May and is one of the most prestigious tournaments, as competitors are chosen from the cream of the crop. Charities that benefit from this tournament include the Breast Cancer Research Foundation, IGFA and Joe DiMaggio’s Children’s Hospital.

The second leg of the Abaco Diamond Series is The Shootout: Production vs. Custom on May 16th through the 19th. This tournament is all about the boat, a fisherman’s most prized possession. The tournament will judge production boats versus custom boats and try to settle the age-old debate of which is best.

The final leg of the Abaco Diamond Series is The Abaco Beach Blue Marlin Tournament. This is where the best of the best will compete to win the big kahuna. This tournament takes place in the height of marlin season from May 30th to June 2nd, and it’s your chance make your dreams come true and catch big blue.

There’s nothing more exhilarating than hitting the open waters for a chance to bring home the prize! For a complete list of 2018 fishing tournaments, head over to Bahamas.com. If you see a tournament that catches your eye, visit Flyairunlimited.com to book your flight to the Abaco Islands today.

* Air Unlimited can stow most fishing poles up to 70”. Soft sided coolers and tackle boxes are also welcome but will be included in the total weight of your luggage. Anything over 40 pounds will have an additional fee.