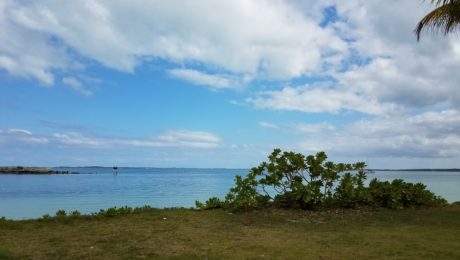 The weather is beautiful year-round in the Abacos. Gorgeous islands are just waiting for travelers to arrive and experience a tropical fall on their sandy beaches. These fall vacation destinations may not feature changing leaves and colder weather, but they are helping keep summer alive for beach lovers that just can’t get enough. Better yet, it’s the time of year when everything slows down and becomes less crowded, so you’re more likely to get that “private island” feel during your trip. 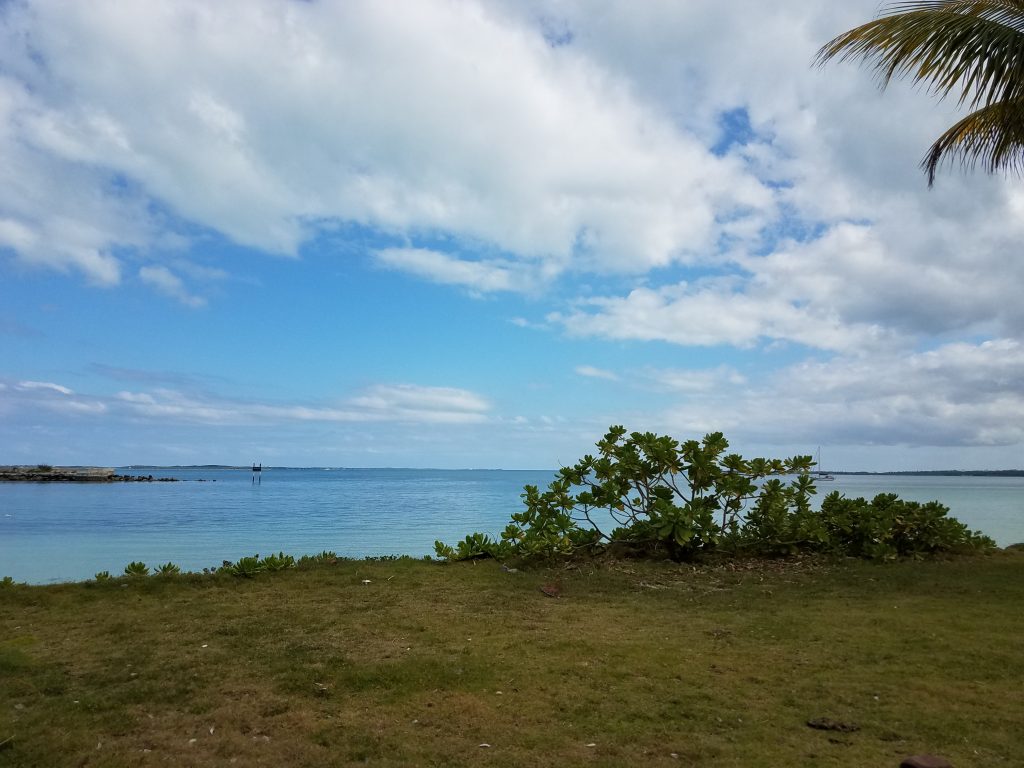 With this in mind, many people say that fall is their favorite time of year to travel to a tropical oasis. If you’re looking to book a trip, Air Unlimited flies daily to the Abacos. Those flying to Marsh Harbour can relax beachside by the crystal-clear water or spend the day island hopping. Passengers arriving in Treasure Cay will delight in this island’s beautiful beaches, which draw fishing boats and yachts from all over and are often called, “The Bahamas best-kept secret.” Guests traveling to Hope Town can explore this charming destination by-foot, also don’t forget to visit the town’s picturesque lighthouse.

Regardless of which of these fall vacation destinations you choose, the Abacos is keeping it tropical all season long, so make sure to prepare accordingly. This means you shouldn’t retire your bathing suits for the year quite yet! Hats, sunglasses, and sunscreen are also critical items to pack for your trip.

Once on the islands, there’s no need to worry about finding tropical activities that everyone can enjoy. If you’re looking for a couple’s retreat, you can grab a romantic drink on the beach together and book a massage for a relaxing evening. For a more adventurous vacation, bar hop across the different islands by renting a boat charter and indulge in some tasty, local cocktails. If you want to explore the native wildlife, book a snorkeling excursion – you may even catch a glimpse of a majestic sea turtle. For kids, there are plenty of things to do like learning how to fish, making a friend through the Bahama Buddies Program, and eating sweets on the island. In the Abacos, there is something fun for everyone.

Air Unlimited is ready to take passengers on a tropical fall getaway they won’t forget. If you’re interested in these fall vacation destinations, which offer unlimited fun-in-the-sun, you can call us at 407-585-4300 to book a flight today!

From Kenya to Flights to the Abaco Islands 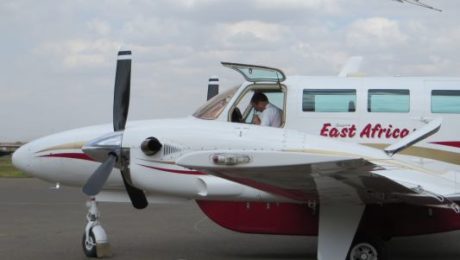 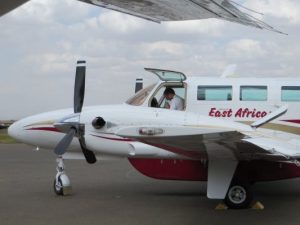 Alan Rodney Griffin has lived all over the globe, and three of his passions have remained consistent throughout his travels: aviation, Africa and his faith. There were many times over the course of his career where these passions overlapped in his work as a pilot. Air Unlimited is happy to have this seasoned pilot offering flights to the Abaco Islands from the Orlando-Sanford International Airport. 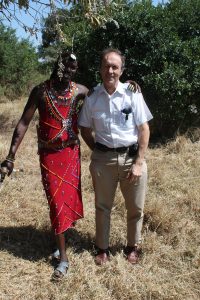 Alan’s passion for flying started when he was just 11 years old. He watched a film strip about missionaries who were killed in Ecuador with Nate Saint as their pilot. Saint’s bravery and commitment inspired Alan at a very young age, and he strived to consistently embody these traits throughout his career. He began his journey to become a pilot in 1968 after leaving his home in the UK to live in South Africa. He began teaching at St. Mary’s School in Nairobi where he taught the current President of Kenya, Uhuru Kenyatta.  He tirelessly worked and saved up enough money to pursue his dreams.

By 1974 he received his private pilot license in Kenya. Alan, a man of many passions, knew it was time to move on to his next goal. Before he was able to teach in Nairobi, Alan had to go through a teacher training course. He was satisfied with this career, but he had aspirations to attend a university and expand his knowledge of aviation, which would provide more opportunities. One year after earning his private pilot license, Alan moved to Texas to attend Le Tourneau University. 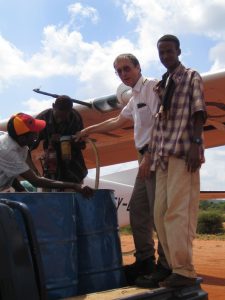 This was the start of even greater things for Alan. He received a Bachelor of Science in aviation and bible studies, met his wife Ruth and began working at the Gregg County Airport in Longview, Texas.

His commitment to aviation education led Alan back to Africa once again. He continued his flight training and worked in commercial aviation in Kenya. During his time there, Alan used every flight as a learning experience. This is a method of thought he still practices to this day.

Now, Alan, Ruth and their two oldest children live in Orlando. Alan’s newest venture is working with Air Unlimited piloting flights to the Abaco Islands. As a contract pilot, he has made many flights to the Abaco Islands, but he is looking forward to traveling there for pleasure instead of work. Prior to working with Air Unlimited, Alan had only visited Treasure Cay, Staniel Cay and Exuma for a photoshoot of the EADS Socata TBM 850, a high performance single engine turboprop. 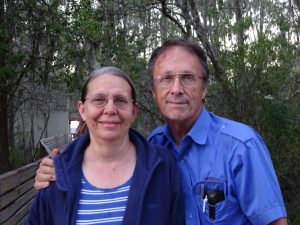 In Alan’s many successful years as a pilot, he has yet to visit one destination that he can call his absolute favorite. He does have one major life goal in mind, though. New Zealand is more than 8,000 miles from Orlando over open ocean, but with dedication, Alan hopes to find a way to pilot a plane there. He has more goals on the horizon like piloting more gliders, amphibian flying, and learning how to fly a helicopter. It’s easy for him to stay motivated and inspired while working with Air Unlimited. He also keeps a healthy work-life balance and spends time gardening, exercising, helping his church, and of course being a couch potato when the opportunity presents itself.

Keep an eye out for Alan on your next flight to the Abaco Islands! If you’re looking for a good story, don’t hesitate to ask him about his many travels abroad.